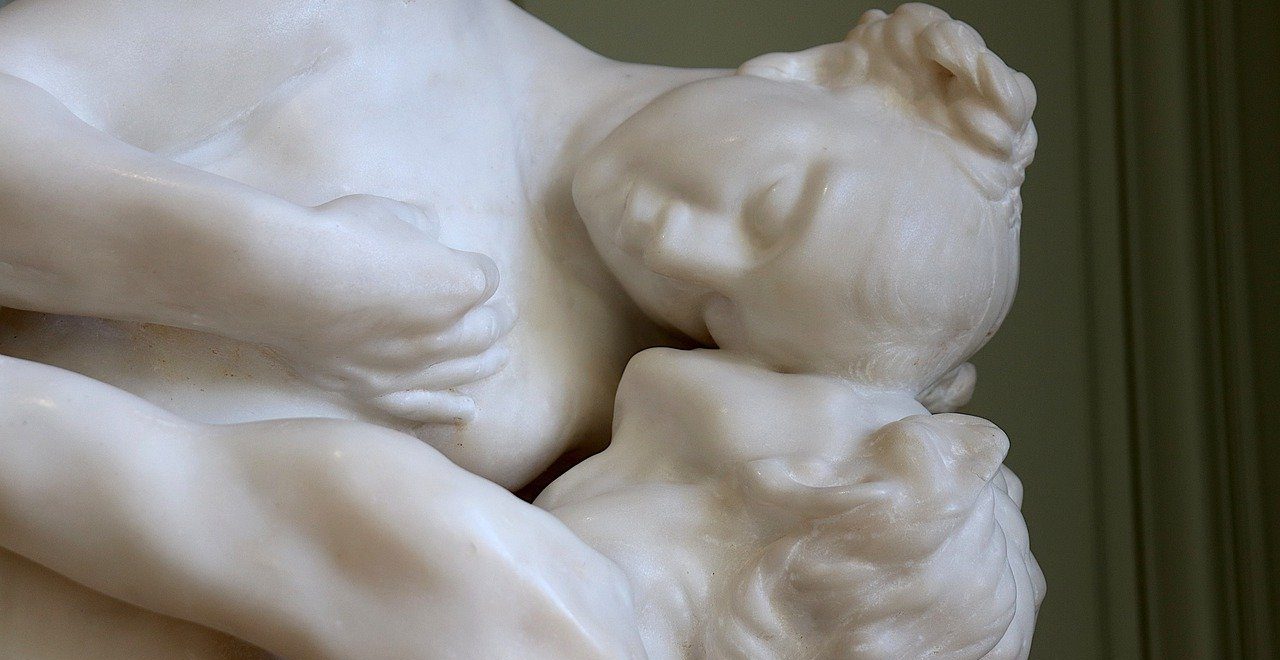 Auguste Rodin’s reputation slipped after his death but he is now regarded as one of the greatest sculptors ever.

Rodin is one of the heroic figures of 19th century art history and was internationally celebrated during his lifetime. But after his death his reputation slipped and there were questions about his use of the female image. Now Rodin’s place in art has been very much reassessed and he is seen as having in one career taken sculpture on a revolutionary path equivalent to what the Realists, Impressionists and Post Impressionists did with many careers. This lecture surveys his work ,showing why he is one of the greatest sculptors ever, looking at his work in relationship to 19th Century sculpture as well as assessing his continuing relevance.

David Worthington has been drawn to abstract sculpture since seeing a Barbara Hepworth in a school history book aged 10. He graduated from Oxford University in 1984 with a degree in Philosophy and Theology, then studied fine art in London, Barcelona and New York. A maker he also curates and writes about art. He was shortlisted for the Jerwood Sculpture Prize in 2009.

David is a Fellow of The Royal Society of Sculptors, and was Vice President in 2010-13.

He has carried out public commissions in the UK, America and Japan. His work is in the museum the Creative Cities Collection Beijing China. He has had solo shows at the Lefevre Gallery, Sladers Yard, Horatio’s Garden, the William Bennington Gallery, the Glyndebourne Festival Opera, and in October 2017 at the Lightbox Gallery Museum, Woking. He took part in exhibitions at Colyer Bristow Gallery and Contemporary Sculpture at Fulmer 2018.