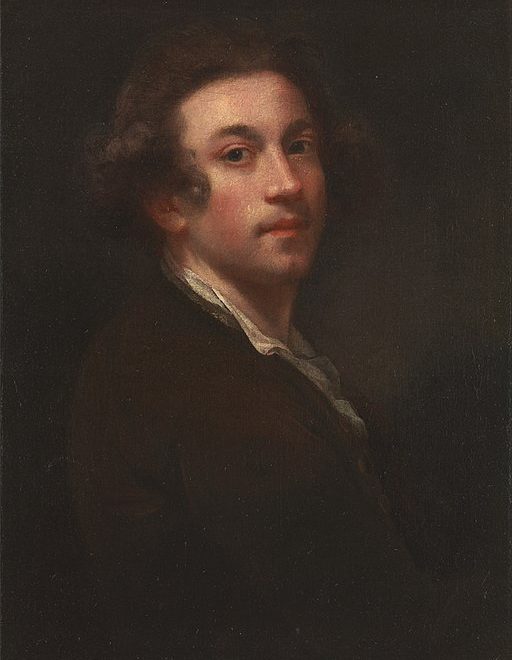 Unfortunately, there is no report for this month due to illness.

Eighteenth century Britain was an age of romanticised elegance captured politely in paint.In contrast, Sir Joshua Reynolds pushed the boundaries of composition and materials through endless experimentation. His constant attempts to replicate the painting techniques of the Old Masters resulted in some of the triumphs of Georgian British Art.Whilst much of his work survives, his experimentation with oils, waxes, pigments and other ingredients of painting alchemy mean that many of his artworks are in poor condition and pose conservation conundrums. In addition to  Reynold’s development as a painter, this lecture will discuss the various methods undertaken to revive his valuable and important paintings.

Adam Busiakiewicz is an Art Historian, Lecturer and Lutenist. After completing his Bachelor’s Degree in History at University College London in 2010 he held the position of Head of Historical Interpretation (curator) at Warwick Castle. He left the castle in 2013 after winning a full AHRC studentship to pursue a Master’s Degree in Fine and Decorative Art at the Sotheby’s Institute of Art, London. He is currently finishing his doctorate in Art History at the University of Warwick for which he received a full scholarship.

Adam is a Lecturer / Educator at the National Gallery and Guide Lecturer at the Wallace Collection, where he has organised several events and courses on Music & Art as well as other subjects. He has also given talks and performances at the Royal Collection, the Victoria and Albert Museum and the Sotheby’s Institute of Art.

Alongside his publications and scholarly articles, Adam is the co-editor of arthistorynews.com, one of the internet’s most popular art history blogs.