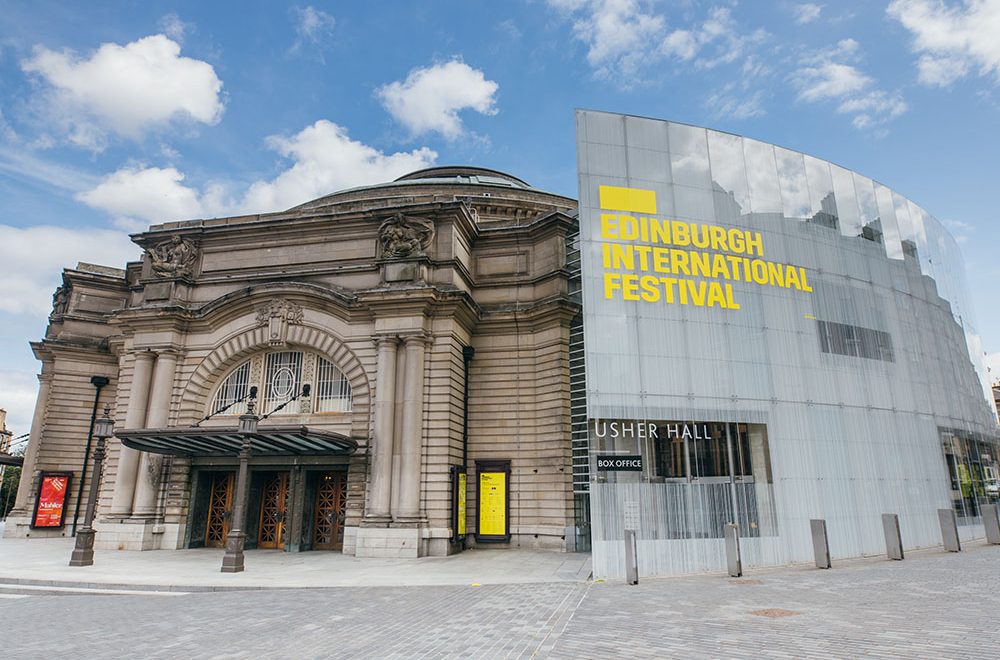 Mark Fisher is a freelance theatre critic and feature writer based in Edinburgh and has written about theatre since the late-1980s. He is a theatre critic for The Guardian, a former editor of The List magazine and a contributor to publications all over the world. He is the co-editor of the play anthology Made in Scotland (1995), and the author of The Edinburgh Fringe Survival Guide (2012) and How to Write About Theatre (2015).