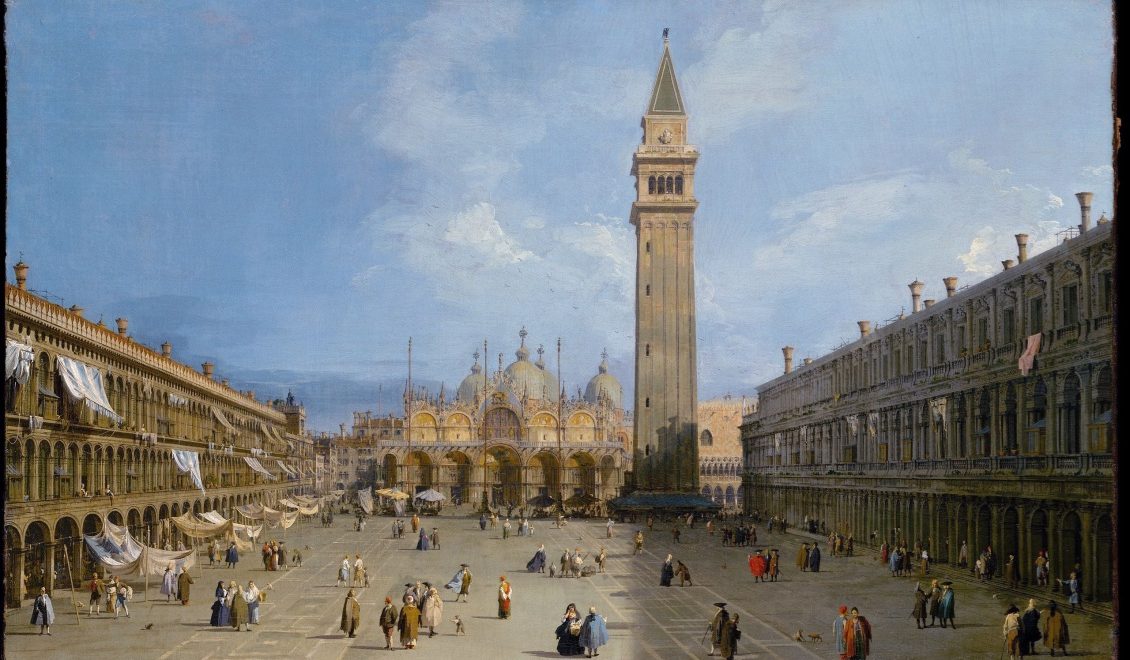 Patrick Craig explores the rich musical traditions of Venice. Claudio Monteverdi not only transformed the music at the Basilica of San Marco but also led the way in the creation of a new art form – opera. We shall look at and listen to works from the other musical geniuses who developed the musical life of San Marco such as Gabrieli and Lotti, as well as tracing Monteverdi’s successors in the creation of Venetian opera, including Cavalli and Albinoni. We shall also examine and hear music from Antonio Vivaldi, the other towering figure of Venetian music.

Patrick Craig is a Vicar Choral at St Paul’s Cathedral. For twenty years he combined this with an international career singing with the world-renowned early music consort The Tallis Scholars. He also sings with The Cardinall’s Musick. He founded and conducts this country’s leading all-female professional choir, Aurora Nova. He has conducted concerts for the BBC Proms, the Brighton, Lichfield and Aldeburgh Festivals, and with the City of London Sinfonia.